A Trans Man with a BRCA1 Mutation 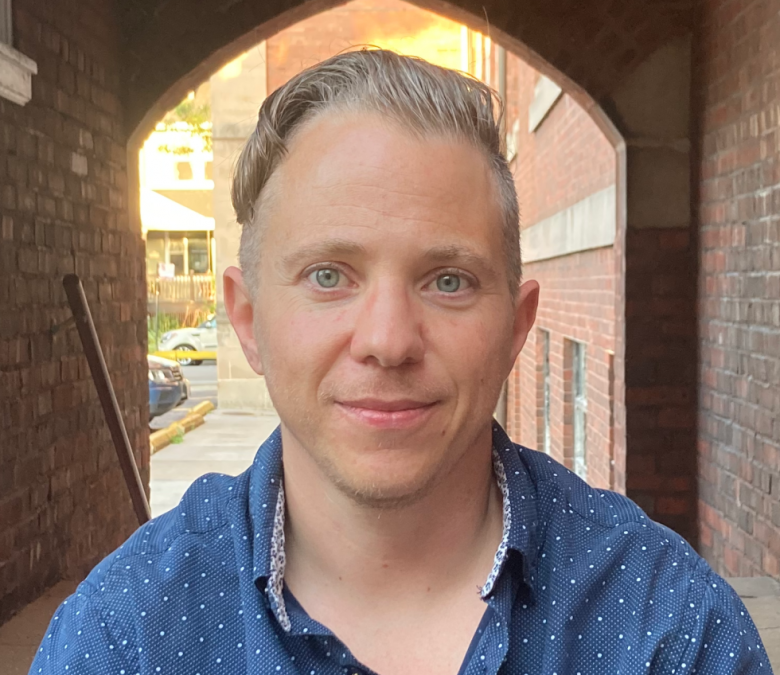 Growing up in Georgia and Michigan, Ira Feinstein lived as Carla before gender transitioning at age 38. Carla lost both of her parents by age 11 — her father died unexpectedly of a heart attack and 2 years later, her mother died from breast cancer. A number of years after her mother’s death, Carla learned that she carried a BRCA1 mutation, which gave her a much higher than average risk of breast and ovarian cancer. Carla had a preventive double mastectomy and hysterectomy before gender transitioning.

In this podcast by BreastCancer.Org Ira talks about:

Listen to the podcast here.