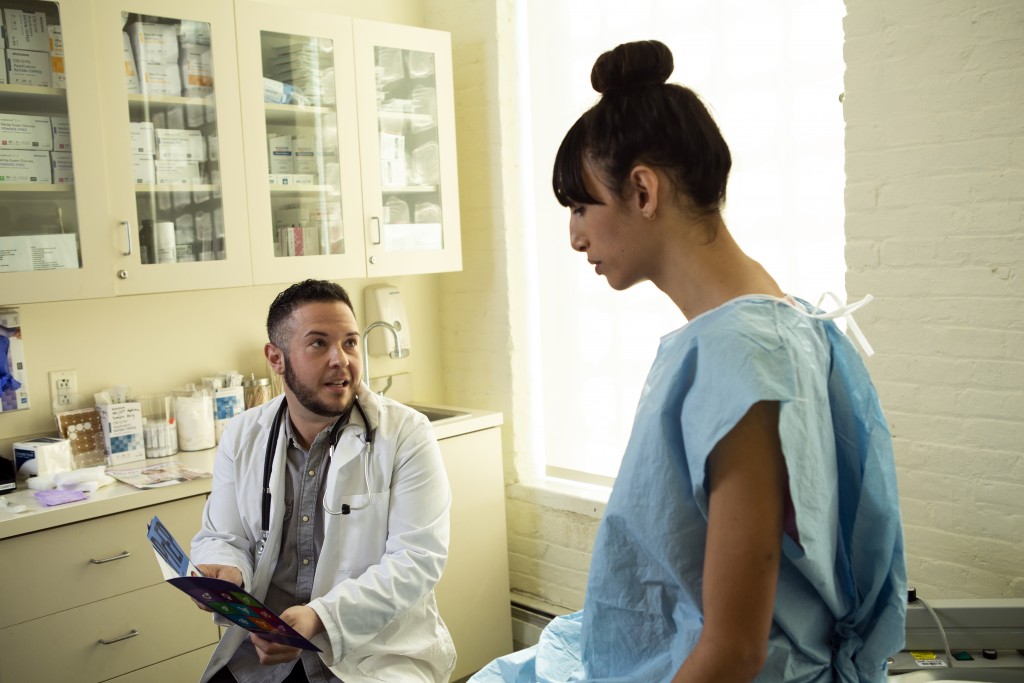 As well as their own medical history, the queer or trans person with cancer brings a history of discrimination and healthcare disparity with them when they first enter an oncologist’s office or undergo cancer treatments. Many sexual and gender minority (SGM) patients have concerns about being treated differently and dealing with healthcare professionals with little training in their needs. In addition, some older people affected by cancer and their loved ones, have lived through a time when being a sexual or gender minority was against the law* or seen as an illness or deviance. This may result in a complicated or distrustful relationship with the medical establishment.

In the 1800s and early 1900s numerous attempts were made to classify “the homosexual” by physicians, sexologists, and psychiatrists. Krafft-Ebbing and Havelock Ellis diagnosed same-sex attraction as a type of insanity or a congenital defect. When Freud arrived on the scene he deemed it a kind of neurosis or (at best) an immature stage of development. The American Psychiatric Association (APA) classified homosexuality** as a pathology in the Diagnostic and Statistical Manual of Mental Disorder (DSM) until 1973. It took until 2012, however, for the APA to de-classify being trans or non-binary as a mental disorder and plenty of stigma still surrounds gender diversity.

“Treatments” for gender and sexuality have included aversion therapy (for example giving people electric shocks or nausea-inducing drugs while showing them same-sex erotica), castration, estrogen treatments to reduce libido in gay men, and electroconvulsive therapy. The shadows of these treatments still linger in the practice of conversion therapy, which has existed in Canada in some form since the 1950s. Conversion therapy is an attempt to either, convert sexual minority people to a heterosexual orientation, an attempt to make trans people cisgender, using techniques like hypnosis, aversion therapy, group therapy and religious guilt (to “pray the gay away”). It is widely discredited by the psychiatric community and can be seriously harmful to those that it is claimed to help. Research has shown that one-third of conversion therapy survivors will attempt to take their own lives. Conversion therapy is still legal in most of Canada although legislation was introduced in 2020 by the Trudeau government to amend the Criminal Code to ban it.

To further complicate things, many older gay men, trans folks, and other sexual and gender minorities also lived through the AIDS crisis in the 1980s and suffered further stigmatization of their sexualities.

The discrimination that many queer and trans patients face when they access healthcare is very real. What might be less visible are the scars left by the legacy of treatment by the medical community resulting in patients’ fear or distrust. Understanding this history is important to understanding and improving care.

* Homosexuality was de-criminalized in Canada in 1969

** We use the outdated term “homosexuality” with caution, but within this specific context as it is still often used in the historic and health care literature. However, many LGBTQ2S+ people find it an offensive and medicalized term. See also the Gay and Lesbian Alliance Against Defamation’s list of terms to avoid.